CentOS will soon be dead. 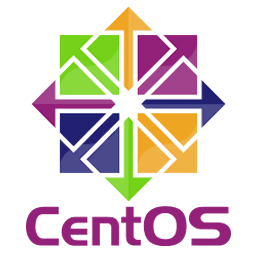 “Cent OS is dead,Long live CentOS’’ this announcement made the big topic on December 8th .More specifically, the CentOS 8 will reach end life in 2021.

Regardless of moving on let’s  start by ;what is considered as CentOS? This  is a  Linux distribution that provides a free ,community-supported computing platform for the users. When considering the past of CentOS we can say that it had a “bitter past’’ . The main reason for saying this is that the CentOS project was taken down by many groups and organizations. When going down the history CentOS was originally started by Gregory Kurtzer, lately in 2006.This project was taken by Tao Linux but a devastating thing happened .That was CentOS founder Lance Davis disappeared with hold of CentOS domain and paypal account but it was retrieved. In 2010 the company Debian overtook CentOS and made it in the most popular Linux distribution for web users. 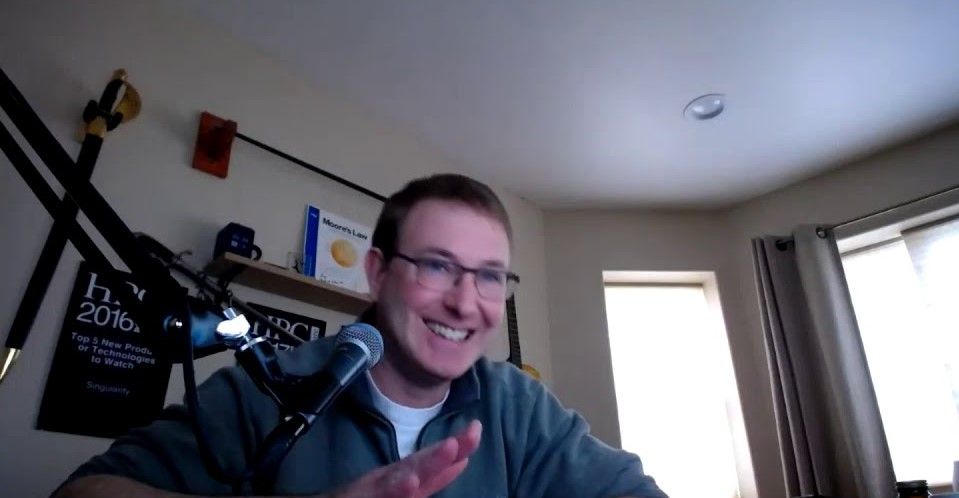 Lately in 2014 the ownership of CentOS was transferred to Red Hat which holds it till present. So when we consider the presence the RedHat promised the users that CentOS 8 would be supported till 2029.But the recent announcement stated that it would last less than two years. This decision made the users feel unexpectedly out of date and lied to. 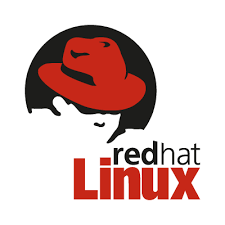 The original founder of CentOS , Gregory Kurtzer, announced that he would start a new project to achieve the goal of  CentOS. In response a new community rebuild is happening under the name of Rocky Linux. Rocky Linux is not a name out of the blue , but taken from CentOS original co-founder Rocky McGaugh. Unfortunately he is no longer with the company. So his name serves as a tribute to his work. 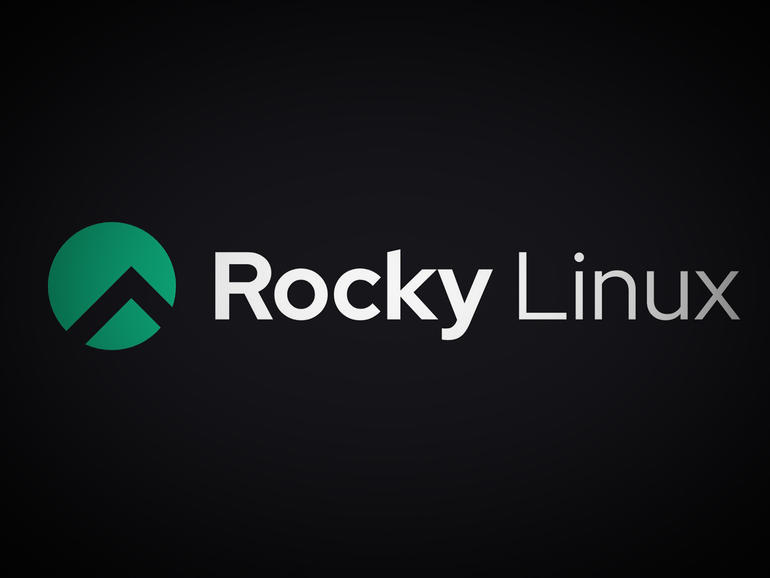 Even though the big topic is  CentOs is dead, actually it has been modified.In early days the problems drawn by Federo will directly pass onto RHEL and then to CentOS Stream but now all those will be passed directly to CentOS Stream and then to RHEL. Furthly saying the only thing which has been changed is the order.CentOs is now the first on line instead of RHEL.The key point is CentOS will no longer be old and rusty but live and stunning.

This site uses Akismet to reduce spam. Learn how your comment data is processed.